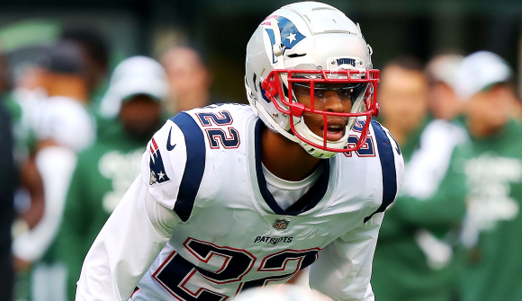 Obiajulu means consoled heart in Igbo, a language in Nigeria.

Born in England, his family moved to America when he was 3.

“Thrilled to see Obi sign with the Patriots. He was an outstanding athlete for Framingham Youth Football for 6 years,” said Coach Jason Smith. He “was a key player of mine when we won the Super Bowl in 2004.”

Smith said Melifonwu was a “great teammate, that worked hard both on and off the field.”

He played defensive back, quarterback, and running back at Grafton High School, where he scored 17 touchdowns and rushed for almost 1,400 yards as a senior.

The Oakland Raiders drafted him in the second round in 2017, the 56th pick overall. He was placed on injured reserve in September 2017, and again in December 2017. In August 2018, the Raiders waived him.